Spend An Evening with Gladys Knight

Flint River Entertainment Complex is pleased to welcome Gladys Knight to the Albany Civic Center on Sunday, February 26, 2023, at 7PM.???

The great ones endure, and Gladys Knight has long been one of the greatest. Very few singers over the last fifty years have matched her unassailable artistry. This seven- time Grammy winner has enjoyed #1 hits in Pop, Gospel, R&B and Adult Contemporary, and has triumphed in film, television, and live performance.

Georgia- born, Knight began performing gospel music at age four in the Mount Mariah Baptist Church and sang as a guest soloist with the Morris Brown College Choir. Three years later, she won the grand prize on television’s “Ted Mack’s Amateur Hour,” and the following year her mother Elizabeth Knight created the group consisting of Gladys, her brother Bubba, her sister Brenda, and her cousins William and Elenor Guest. They called themselves The Pips in honor of their cousin/manager, James Pip Woods. In 1959, Brenda and Elenor left the group, replaced by cousin Edward Patten and friend Langston George. The group renamed Gladys Knight & The Pips, and following George’s departure in 1962, the classic line- up was in place.

A humanitarian and philanthropist, Knight has devoted herself to various worthy causes, including the American Diabetes Association- for which she is a national spokesperson, the American Cancer Society, the Minority AIDS Project, amfAR and Crisis Intervention, and The Boys and Girls Club. She has been honored by numerous organizations as well, including the NAACP Legal Defense Fund, Congress of Racial Equality (Core), B’Nai Brith, and is a recent recipient of BET’S Lifetime Achievement Award. 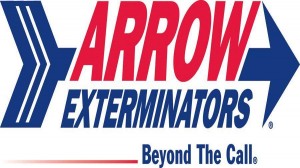 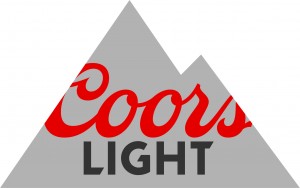 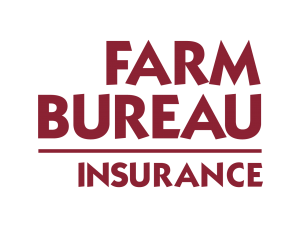